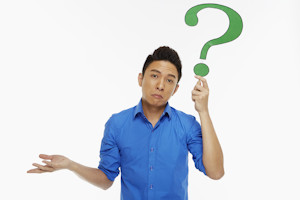 Some people in North America have interesting albeit ill-informed ideas about refugees. Once someone hears that we are working on behalf of refugees, it is not uncommon to hear a comment like the ones below. Perhaps you have heard or been asked about some of these same issues. The following are a compilation of common myths regarding refugees from IAFR, RSTP and our own conversations.

Refugees pose a threat to our security/safety and are terrorists/criminals.

Refugees pose a threat to our security/safety and are terrorists/criminals.

This is simply not true. Refugees are fleeing their homes, not because they want to but because they have been forced to. Before being admitted to Canada, every refugee goes through security checks, biometric screenings and vigorous interviews by Canadian Visa officers to ensure they are both eligible and admissible as refugees as defined by the 1951 Convention.

Refugees only come from refugee camps.

Refugees only come from refugee camps.

Not true. People may live in camps or cities. The UNHCR reports that over 21 million refugees live in cities. There are advantages and disadvantages to both and each refugee family chooses for themselves whether they will live in a camp or in an urban community.

Refugees choose to leave their countries and do not really fear anything.

Refugees choose to leave their countries and do not really fear anything.

Not true. Refugees have been forced to leave their homes or face a high probability of death. They have already attempted to move to a new part of their home country, but the war, conflict or persecution followed them and left them with no alternative but to seek asylum in a foreign country.

Refugees should not travel using false travel documents or use smugglers.

Refugees should not travel using false travel documents or use smugglers.

Human smuggling is its own injustice. People promising a way out for a fee and then abandoning those who are depending on them part way through the journey continues to be one of the hazards of asylum seekers. Who will you trust? Who will keep their word? Who is just trying to get ahead at someone elses expense? The risks are great in every direction a refugee looks.

History would say otherwise. Canada has been sponsoring people for several decades, as have many other nations in the world. The truth is that most people who came to a new country as refugees are less or equally dependent on government funds than birth citizens.

As for stealing jobs, this statement too is insupportable by facts. Many countries hosting refugees do not offer refugees the option to work. This often results in the uninformed public to view refugees as lazy – or as “illegals” working on the black market. In countries of refuge that permit refugees to work, the majority of refugees take entry level jobs – jobs that few citizens are willing to take. The number of refugees received by industrialized nations is too low to make a meaningful impact on nationwide employment.

Refugees are poor and uneducated.

Refugees are poor and uneducated.

Some of the world's most famous people were refugees; Americans Henry Kissinger, Madeleine Albright, Albert Einstein and Audrey Assad's father to name a few.

Canadian jounalist and writer Peter Newman's parents fled Nazi Germany to arrive in Canada with their 11-year-old son in 1940. Peter's dad had to walk away from the factory he owned in Germany.

The Right Honourable Michaelle Jean arrived in Canada after fleeing the Duvalier regime in 1968. Her father had been a teacher and principal of a private school in Port-au-Prince.

Award-winning writer and former lawyer Kim Thuy remembers the adventure and the fear in the journey from Vietnam to Canada when she was 10 years old.

No one asks to be a refugee; no one expects to be a refugee. Refugees are as diverse in personality, character and socio-economic position as you would find in any cross-section of one of our Canadian cities.

Again, this is untrue. 85% of the world's displaced people are being hosted in developing countries. The top five refugee-hosting countries are:

Canada comes in at #9 hosting 47,800 asylum seekers. By comparison, Germany is now home to 1.4 million refugees, and Lebanon has the highest density of refugees at 164 per 1,000 inhabitants. In Canada, we have enough space and resources to provide a home to many more than are currently here.
Source:  UNHCR 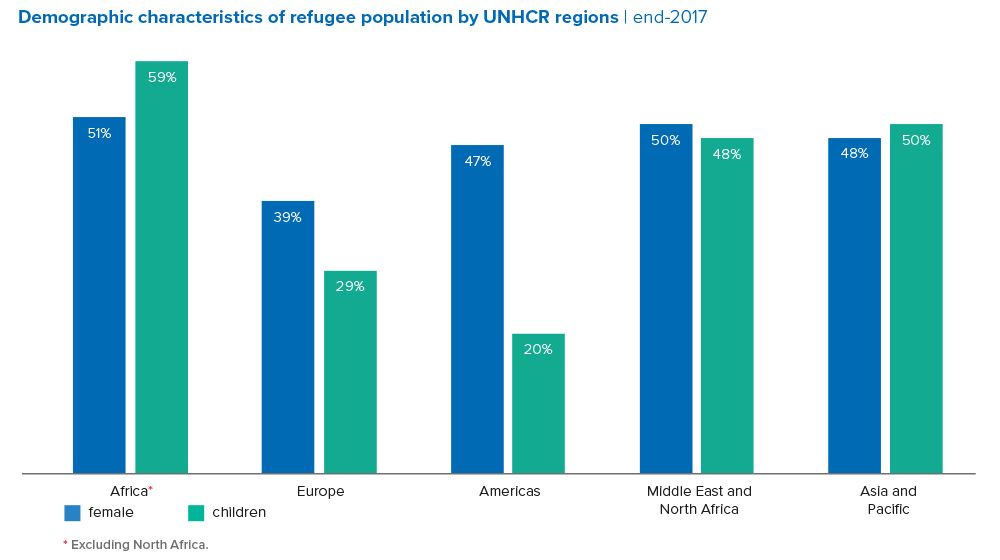 There are plenty of countries in which refugees can find refuge.

There are plenty of countries in which refugees can find refuge.

In fact, no country is eager to receive refugees. Most countries seek ways to deter refugees from crossing their borders.

Most refugees are eventually resettled to another country.

Most refugees are eventually resettled to another country.

Very sadly, untrue. Less than 1% of the world's refugees are resettled any given year.

Refugees are people in need - people to be pitied and helped.

Refugees are people in need - people to be pitied and helped.

Refugees are some of the most courageous, resilient and resourceful people on the planet. They are more than people in need - they are people wanting to give and make a meaningful contribution to society. They don't want or need our pity. They deserve our respect and compassion.

The problem is both too big and far away - there is nothing we can do to help.

The problem is both too big and far away - there is nothing we can do to help.

The problem is very big ... and very complex ... but it is definitely not too far away. Most of us will find asylum seekers or newcomers in our community if we take the time to look.

And today with our access to email, Skype, Messenger, WhatsApp and other technology, it is possible to carry on real time conversations and to begin a friendship with a refugee almost anywhere in the world.

The Bible has little to say about refugees.

The Bible has little to say about refugees.

The Bible has much to say about refugees, about "the foreigner", about the poor, the vulnerable, the alien. Anyone who takes the Word of God seriously will see God's heart of compassion and desire for His children to speak out for justice throughout the scriptures.

If you know of other questions or thoughts people have, please This email address is being protected from spambots. You need JavaScript enabled to view it.. We will add them to our list.