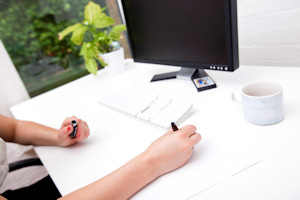 I recently crossed paths with an interesting woman in Argentina. She had participated in a "community sponsorship" in her city and was now looking for someone to help her sponsor another refugee she had met. Canada is the only country in the world with a working private sponsorship of refugees program, so when I heard that Argentina was allowing citizens to sponsor someone, I had to learn more.

The Global Refugee Sponsorship Initiative for several years has been looking for global answers to the current refugee crisis. One solution is Community Sponsorship. As GRSI explains: 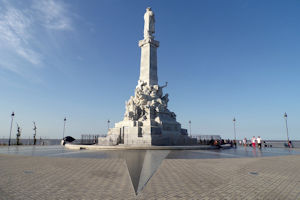 I do not remember when I first began to be interested in the origin of genocides. They were illogical, therefore I understood that none of us is exempt from becoming affected by one. So, how do we prevent that?

In 2013 I saw in the newspaper an article about the conflict in Syria - ethnic groups, religions, nations, economic powers and arms with rifles on both sides. And when I saw the photo of the lifeless body of a little Kurdish boy washed up on a beach ... I could not continue reading only. I needed to take action.

In those tragic days for Humanity, the news only seemed to be from Syria, and there was another boy who still impacts me more today. Hundreds of Syrians were entering a European country that looked at them with suspicion. Reporters brought a microphone to a blond boy, about 14 years old and he said: “We don't want to leave Syria. We want them to stop the war.” It made us responsible.

Yes… Any of us could germinate the seed of violence from indifference or from our place of comfort, and when it grows like a weed we do not know what we did wrong. Surely nothing. We did not do anything.

My husband and I felt that our life was too comfortable and that we had to live up to the circumstances happening in the world. Through an NGO and the Syrian Program that had begun to work somehow as an emergency in my country, and after the necessary procedures Eyad, then 28 years old, arrived. 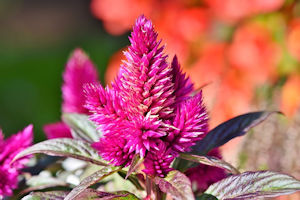 During the time delay that proceeded his arrival, we communicated through Whatsapp, and it was as if a nephew that I did not know had said to me:

“Aunt, My family died and you are the only relative I have. I'm coming!”

And of course I said, “I am waiting for you!”

Through that relationship of trust, I learned about his friends and acquaintances and how some of them too had settled in Argentina. One of them was Okba, who was having a difficult time. After inviting him over for a weekend, we offered to let him stay with us too.

I have been asked if there were moments of tension, and as in any family, yes there were. There were also unforgettable moments like the one Eyad is going to tell, or like the meals in the garden, sipping wine under a full moon and talking about life ... Those are the moments that cannot be planned now that they do not live in the house anymore.

One would say : “Shall we eat outside? There’s full moon!” Another would answer: “Ok! I’ll get some wine!” and Okba was always preparing the food as we all starved, waiting as he went on with his details.

All of us are deterred sometimes by someone who is close to us. I just tell you that providing a home for a stranger makes that same closeness with someone else only a matter of time. When we share, when we break Bread with others, we recognize ourselves as born from the same Human Blood.